On October 25th I had the pleasure of photographing a very special wedding. Jennifer and Norman live in Paris, but wanted to have a small ceremony surrounded by their closest friends and family at the Arboretum in Ottawa.

I connected with these two straight away due to our mutual love of geeky things and I was so honoured to have been the one to photograph their wedding.
Although it rained, it didn’t dampen the spirits of these two amazing people and they even had some beautiful portraits done of them in some of their favourite superhero costumes. 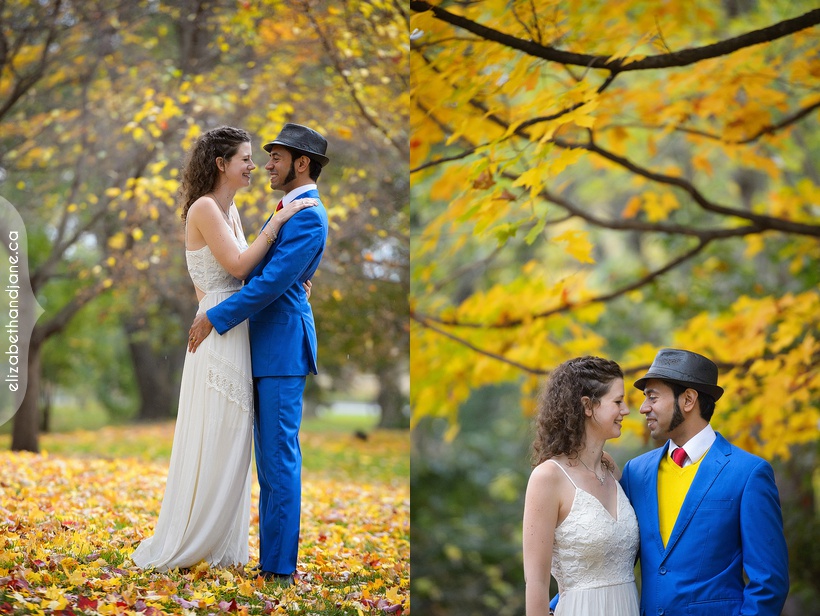 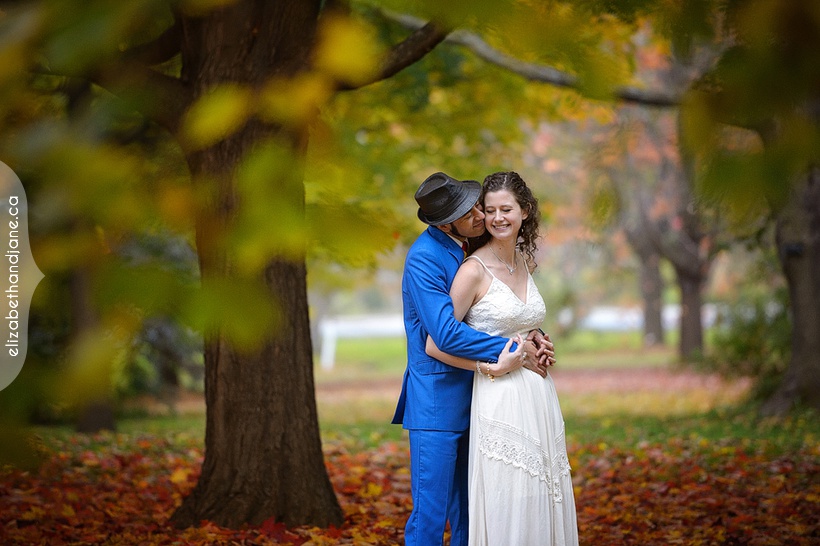 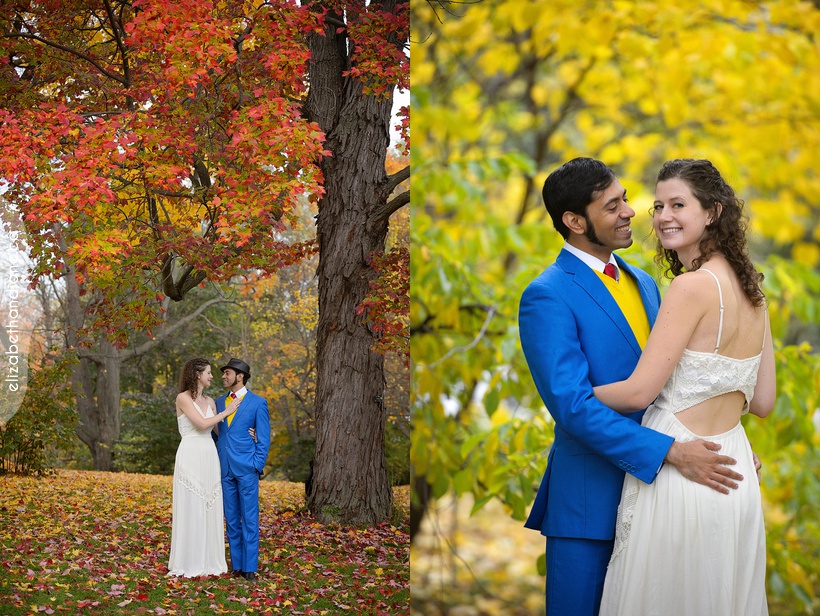 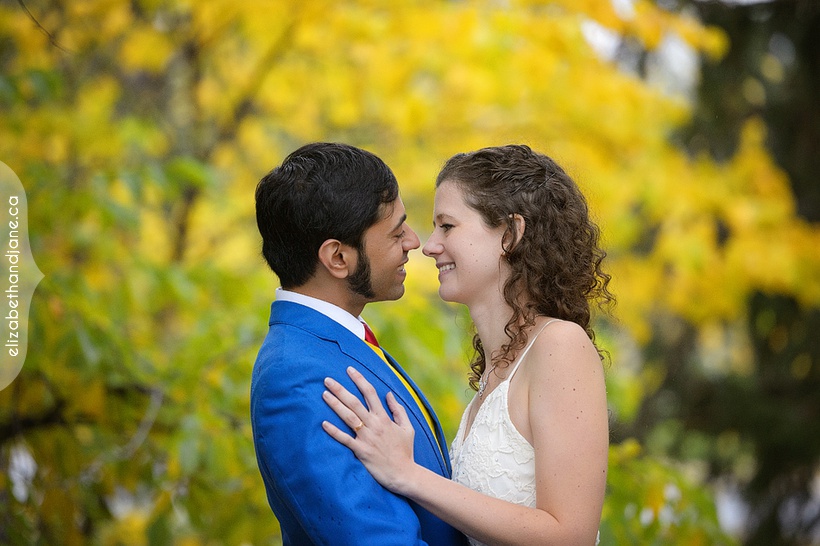 Jennifer and Norman were wearing the outfits on the left when they first started dating. They both attended a costume party and no one else showed up! Jennifer’s ring has the Wonder Woman symbol modelled into it. 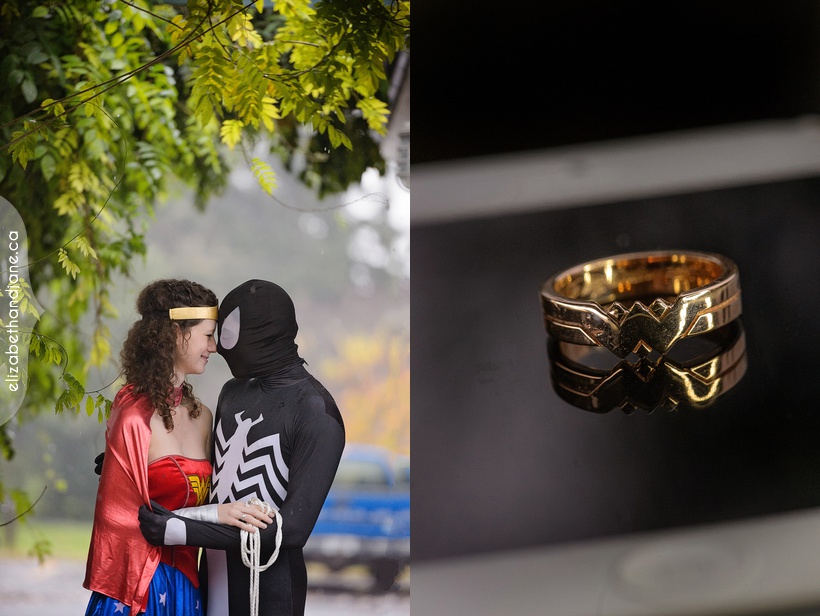 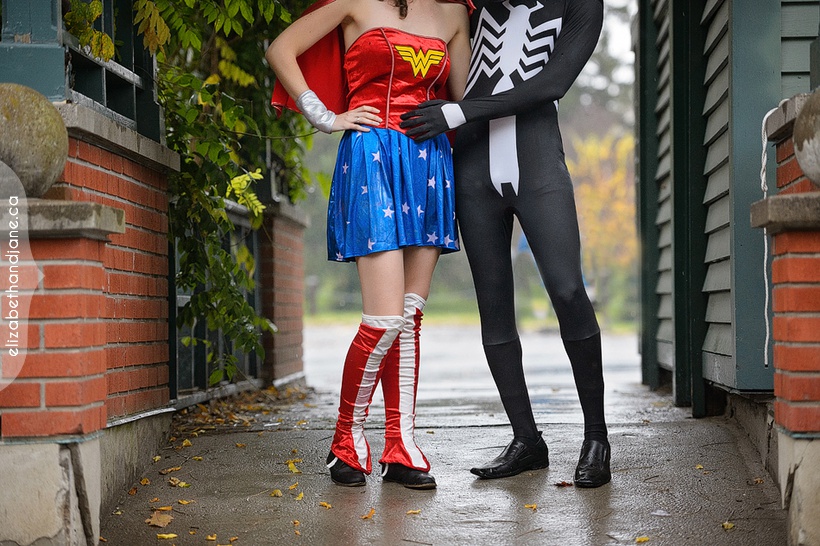 What’s better than one Spiderman? Two Spidermans who are in love! 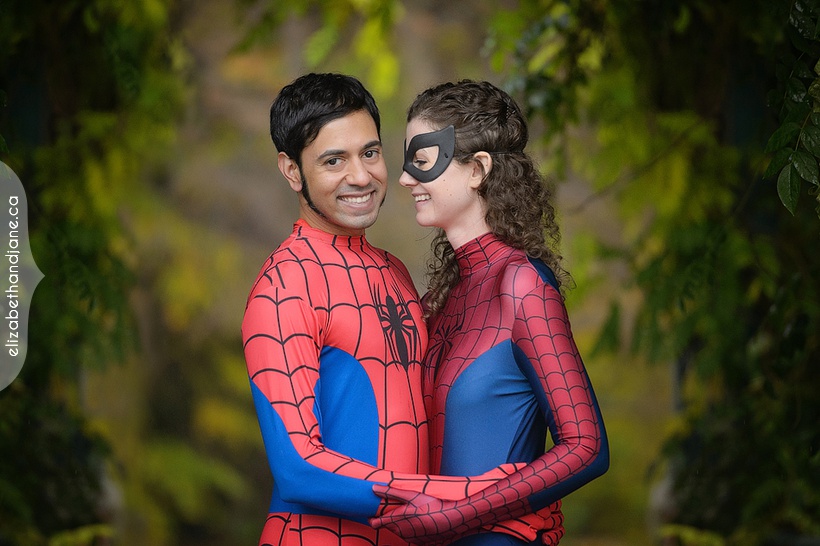 Jennifer loves squirrels and was thrilled when this one came around to see what we were up to. 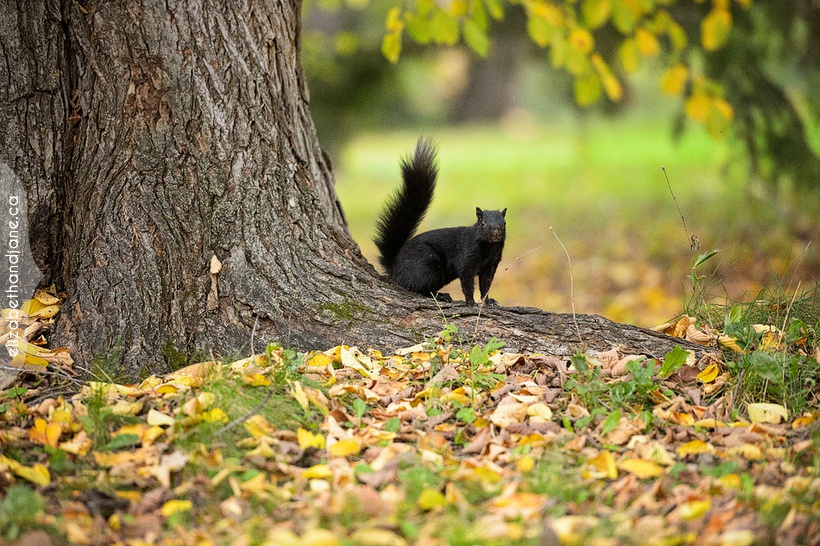