Last weekend I had a wonderful time with Hugo and Cleo, and their people, Rebecca and Jonson. We met at Brewer Park to make use of the beautifully coloured graffiti walls as well as the paths and fields nearby. 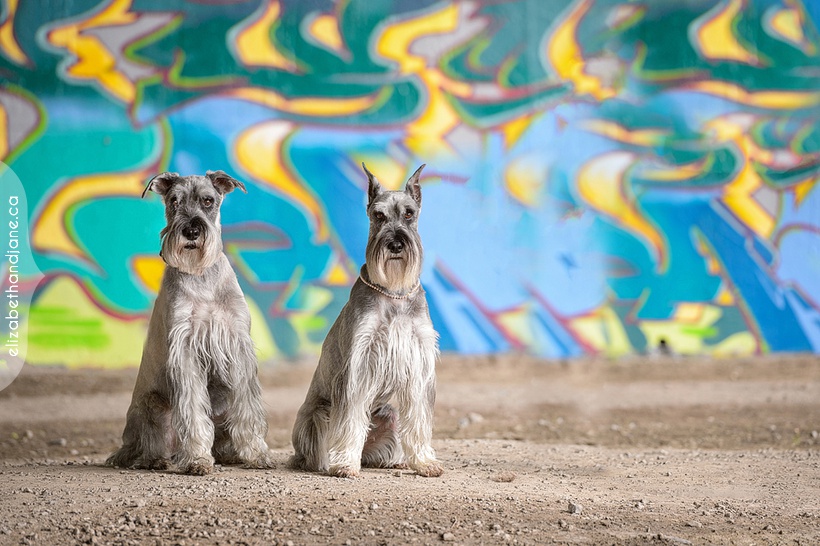 One of Hugo’s favourite things to do is chase his ball. He’s not so keen on bringing it back, but he loves trying to get it! 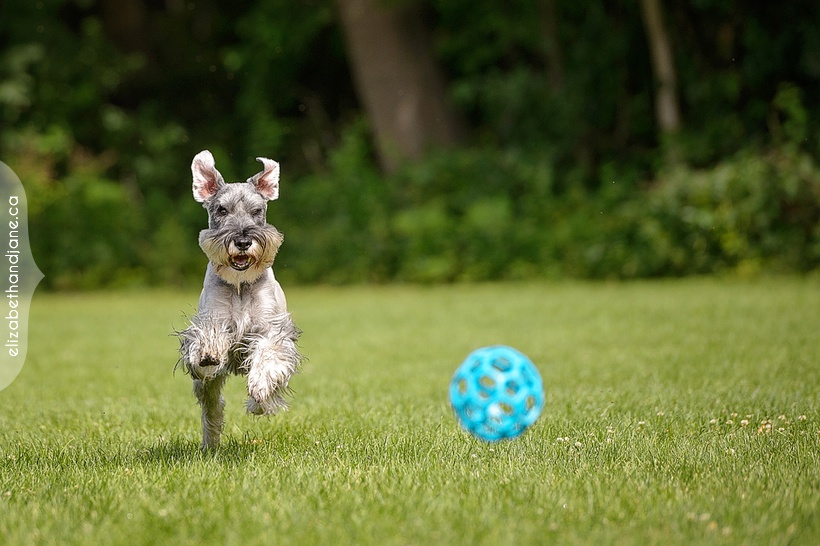 Cleo loves to run and play and hops like a bunny when she runs because she’s so excited! 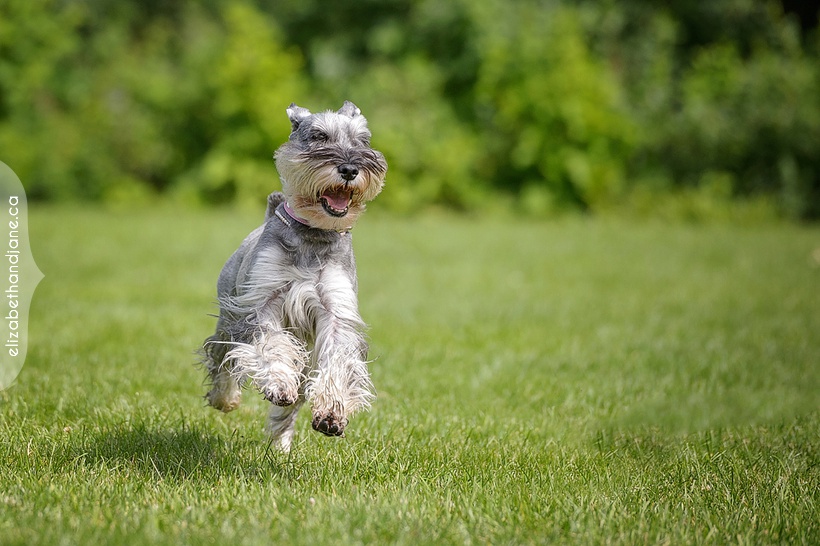 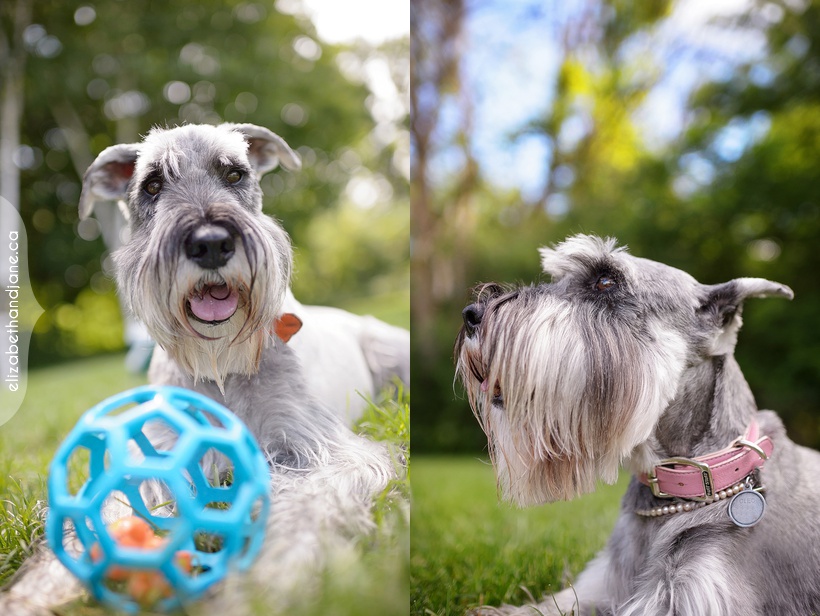 The whole family. There is such a special and wonderful bond between Hugo and Cleo and Rebecca and Jonson and it was such an honour to photograph them! 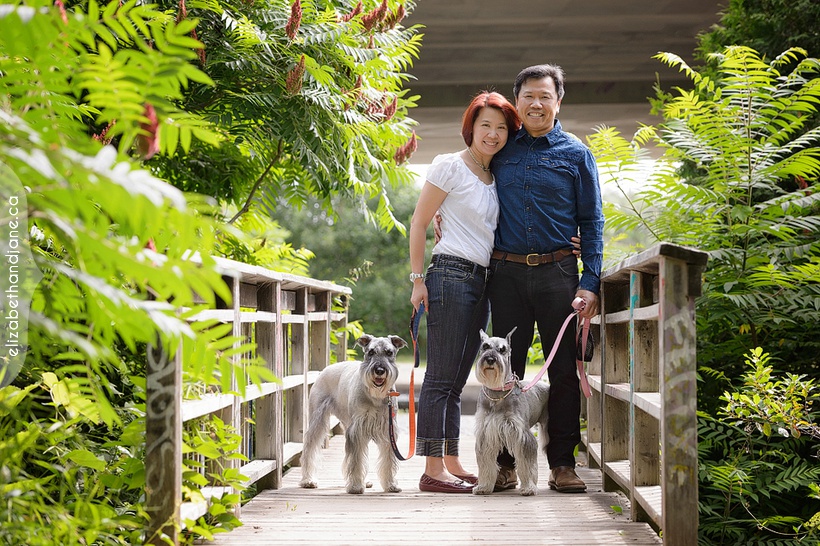 The last pic was taken at Brewer Park? So very lovely. Can you confirm? I have a 7 yr old pompoo I'd like photographed. Please reply :) Gina