Every year I volunteer my services as a photographer to a few charity events – most of which I have been doing for a very long time. One of these events is Hope Live, which I have been photographing for the past four years and every year it just gets better and better.

Hope Live is a charity show which benefits Fertile Future who provides fertility preservation information and financial assistants to cancer patients. The event is hosted at the Great Canadian Theatre Company and is a sold out show every single year.

This year’s lineup was incredibly talented, and not to mention incredibly funny!

Each year the event is hosted by none other than Rick Mercer, who, I am very excited to say, totally made fun of my ad in the program! I’m even more Canadian now!

The amazing singers that formed the songwriting circle this year were Jann Arden, Alan Doyle and Dan Mangan. These three are outstanding in their own right, and together are such a fun group and everyone really enjoyed the show, including quite a few prominent current and former members of Parliament.

Mouthwatering food and drink were created by BECKTA, made up of Stephen Beckta and Michael Moffatt, whose new restaurant, Gezellig will open its doors in Westboro next Monday! 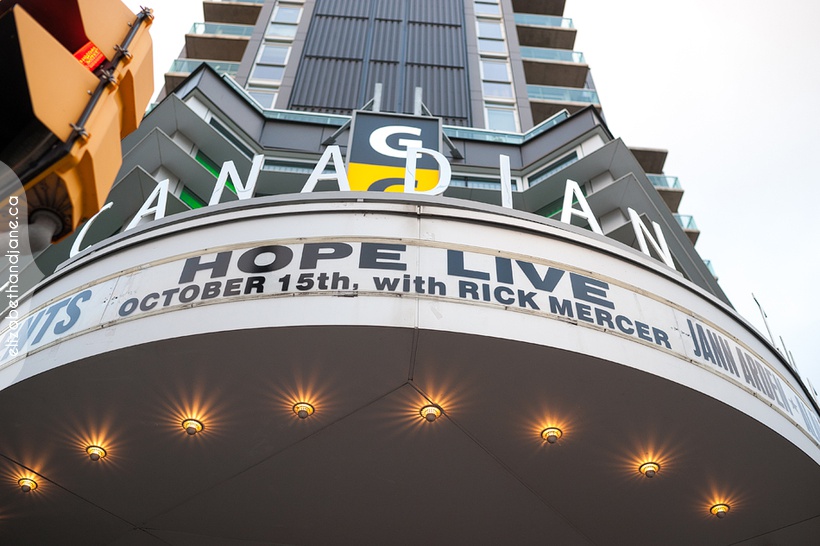 I love how the theatre looks before everyone comes in, programs in every seat. 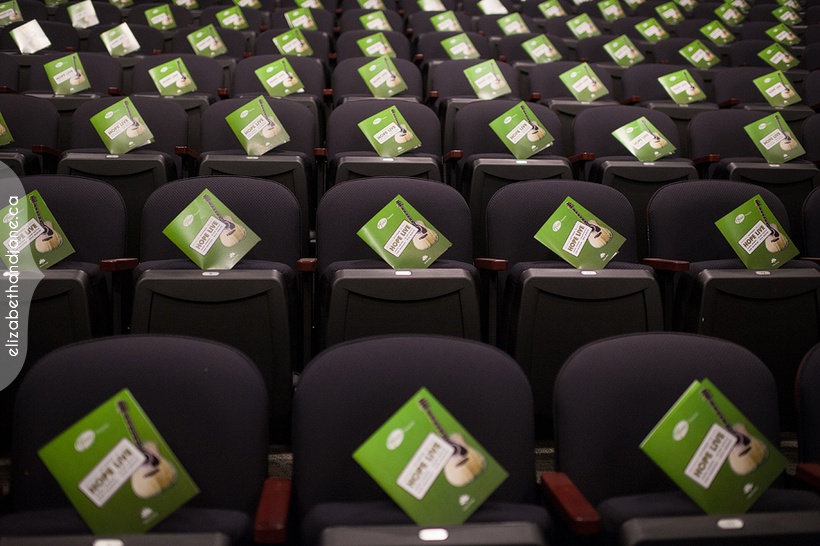 My aforementioned ad in the program. 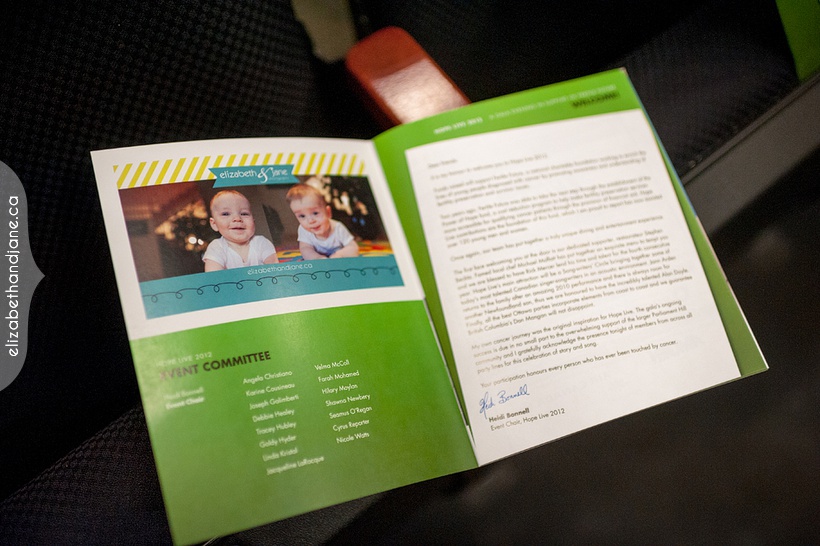 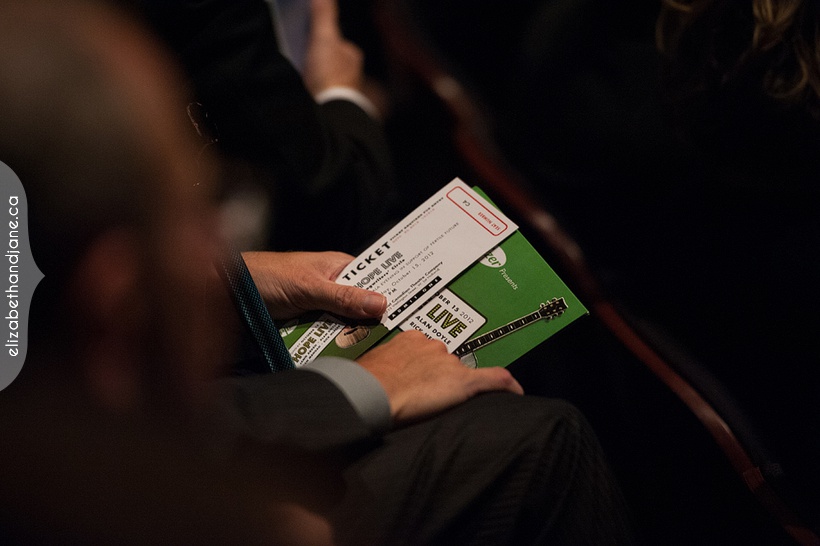 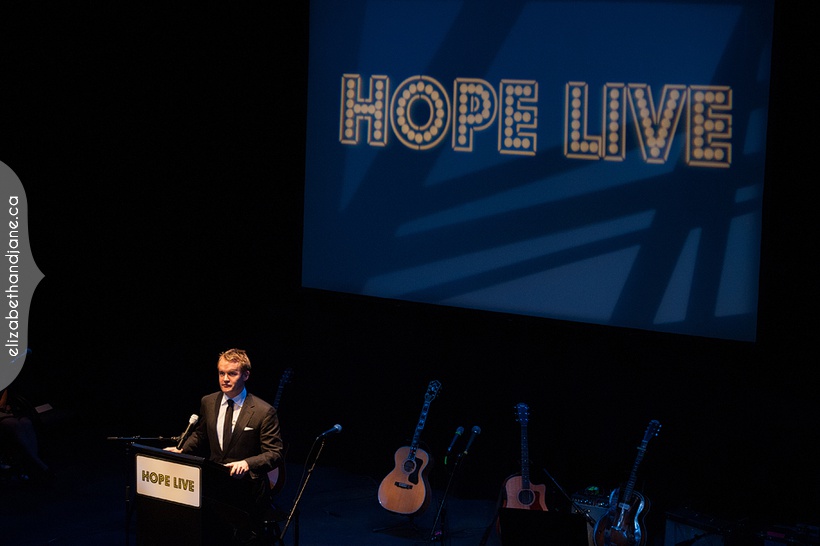 Recognize these two from their sneak peek last week? 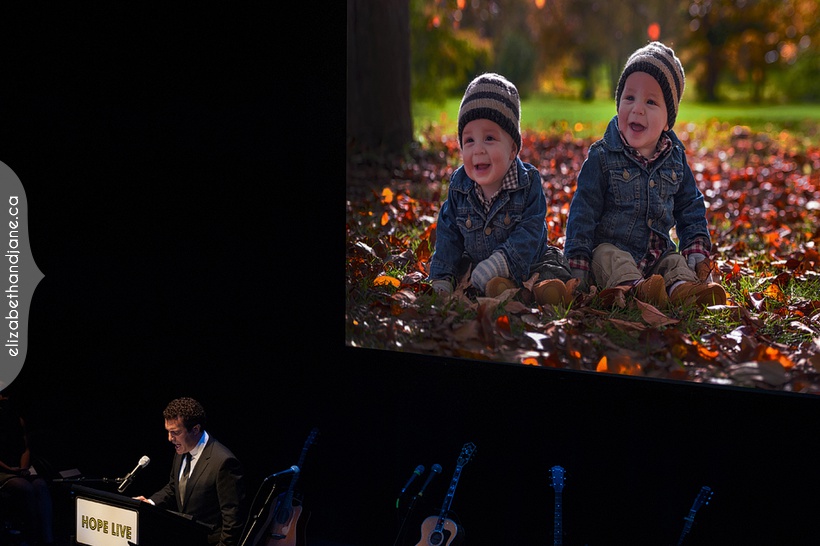 I could listen to Rick all night! 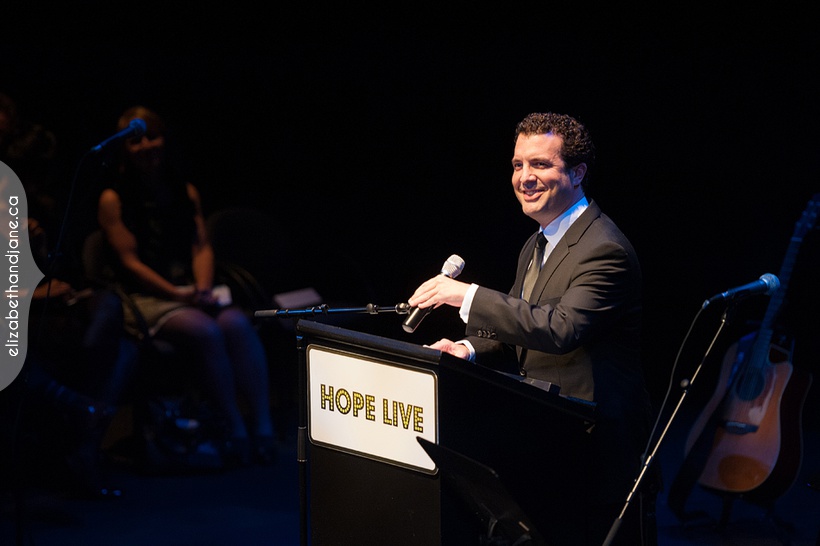 One of my all time favourites, Jann Arden. 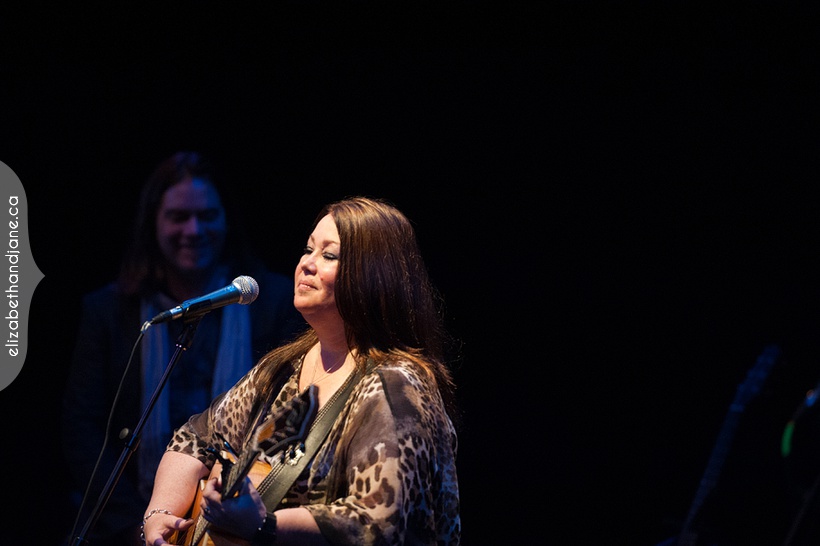 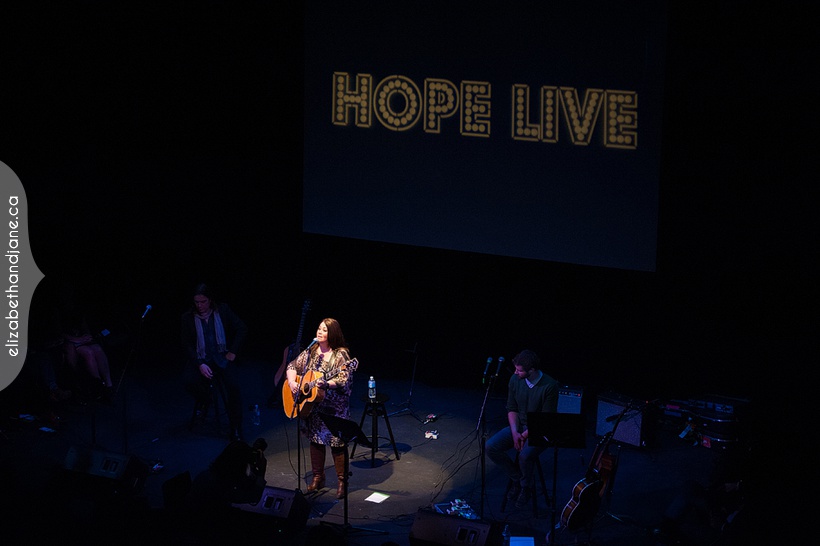 Dan Mangan who blew me away with his set so much that I bought his album on iTunes this morning! 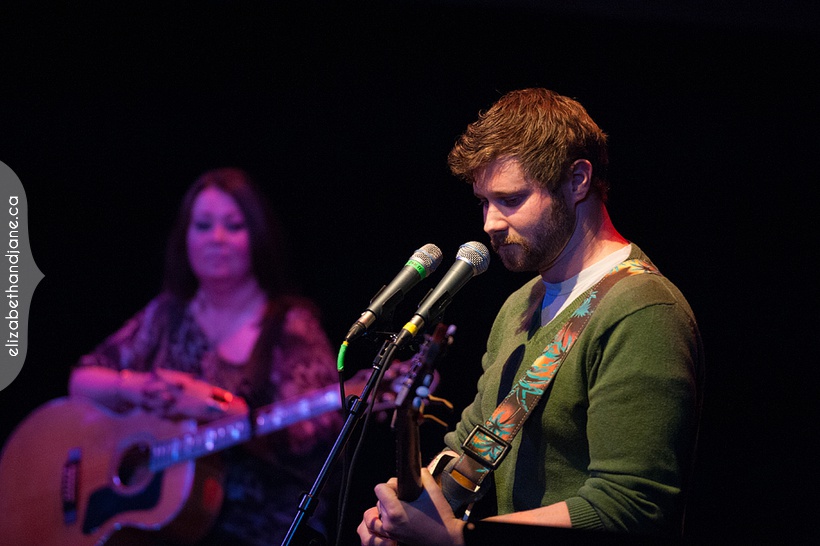 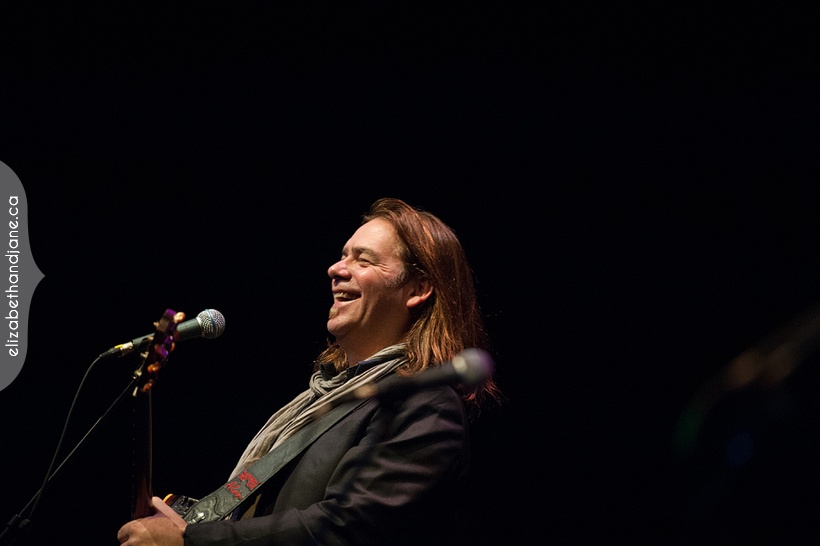 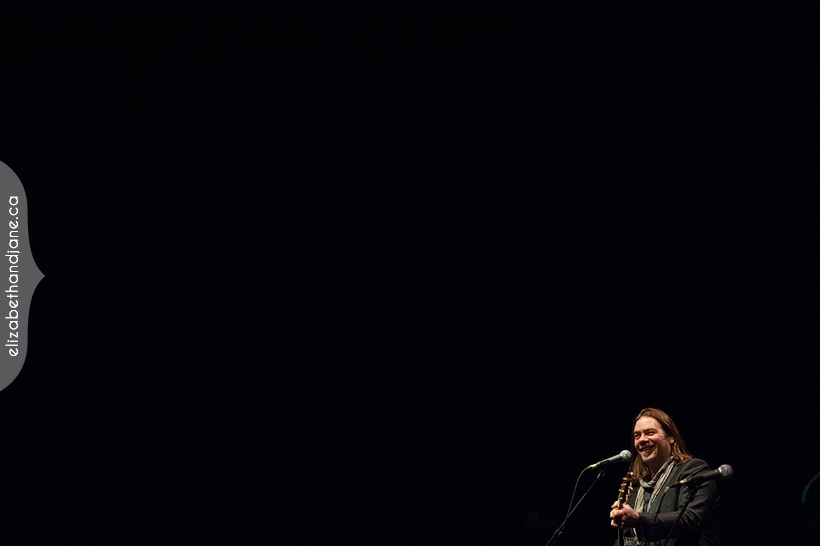 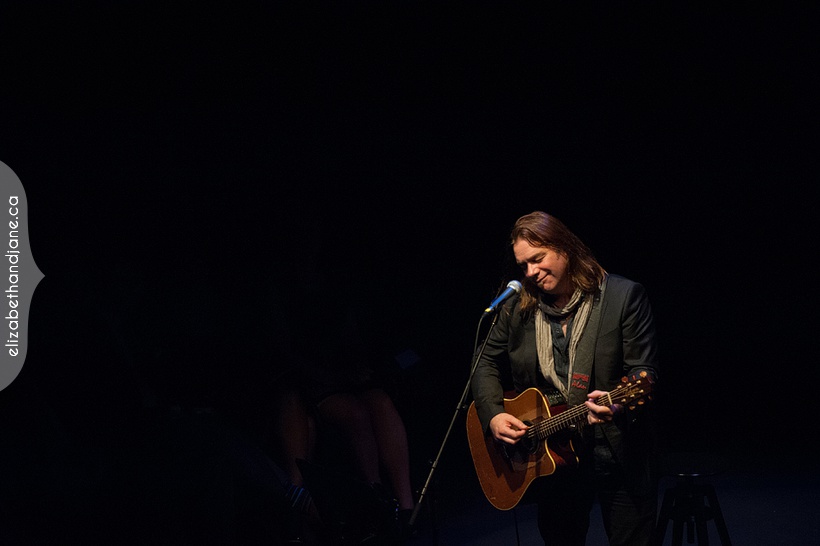 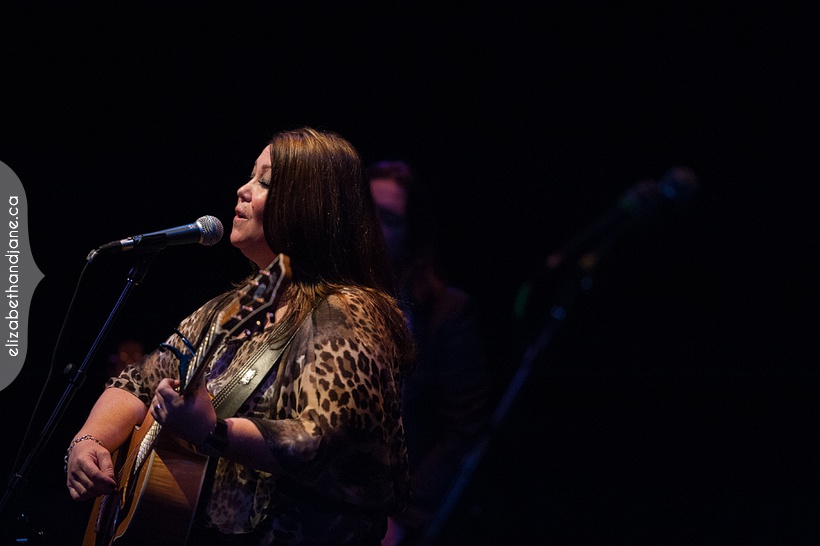 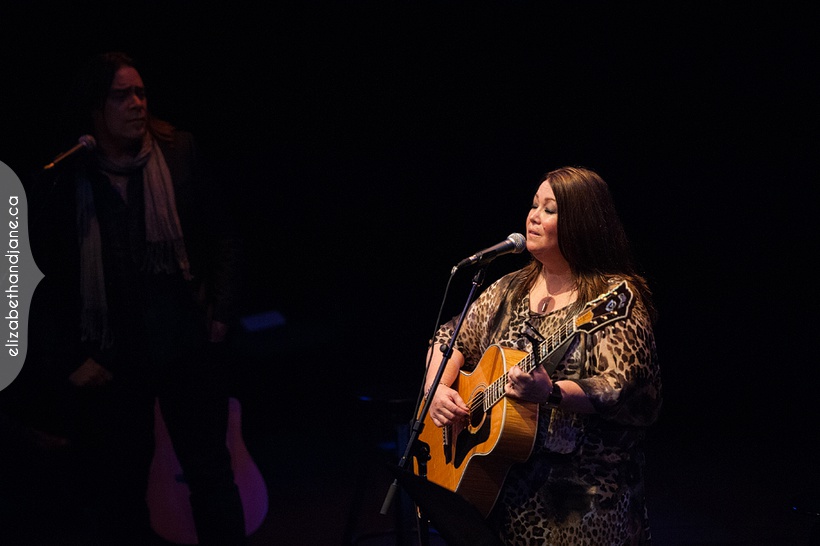 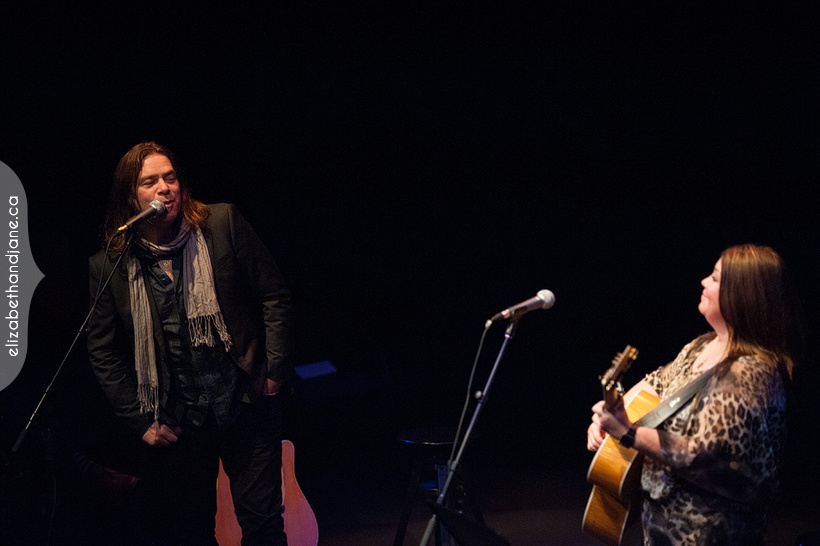 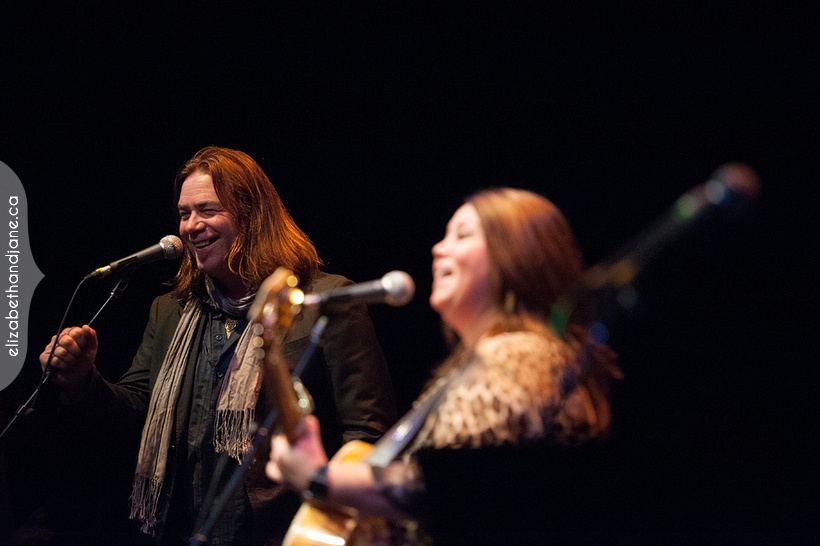 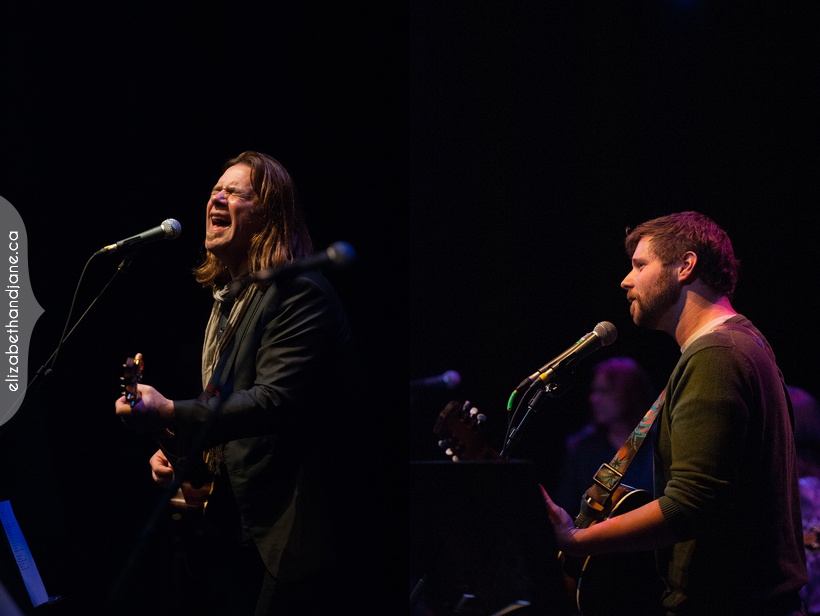 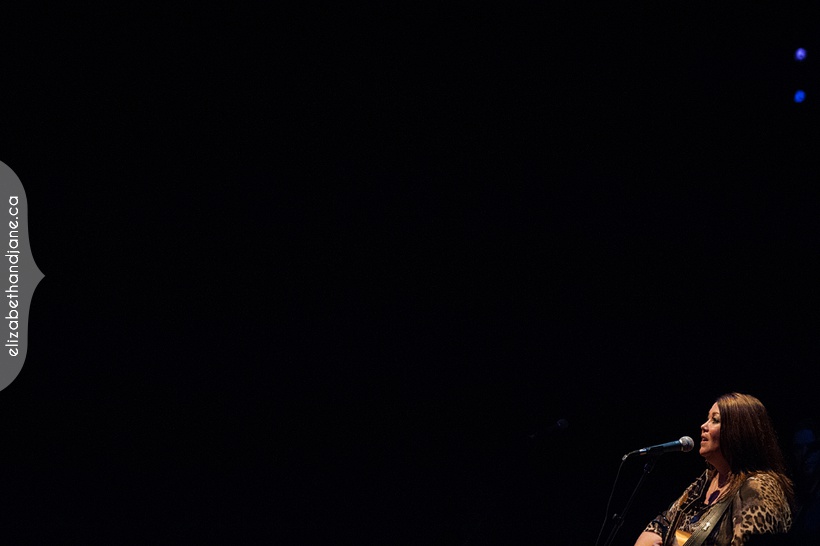 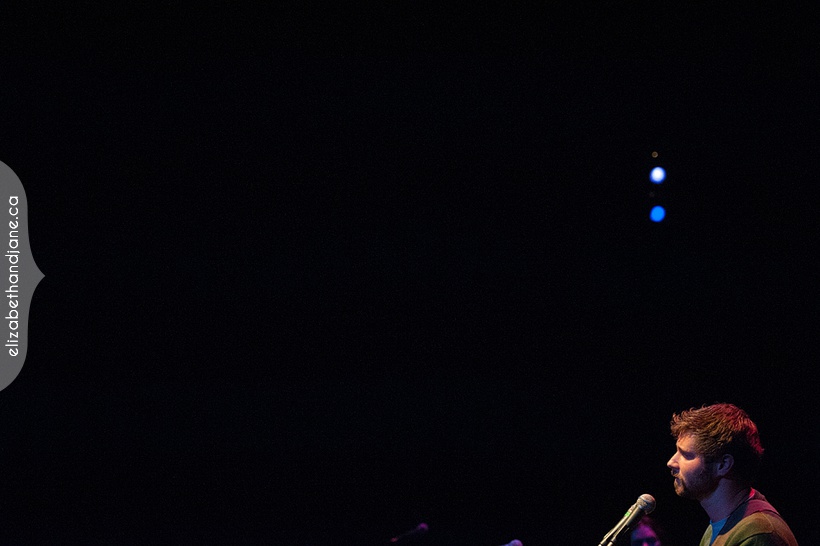 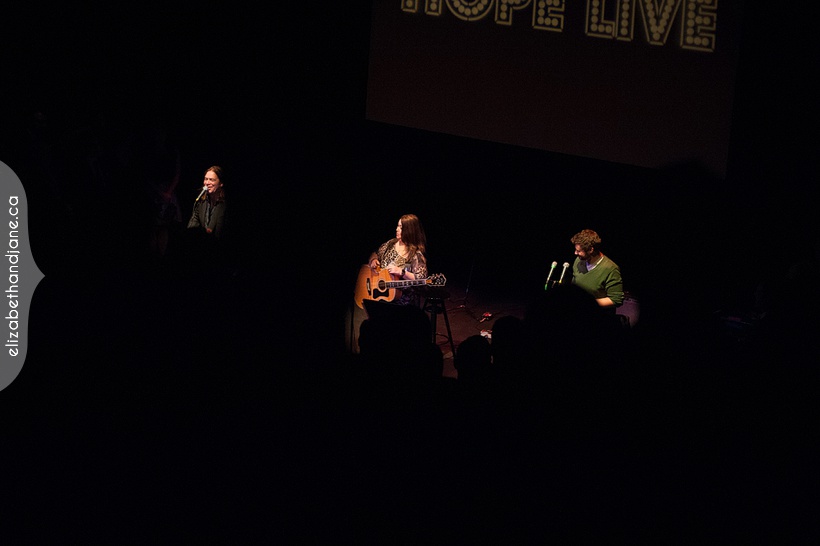 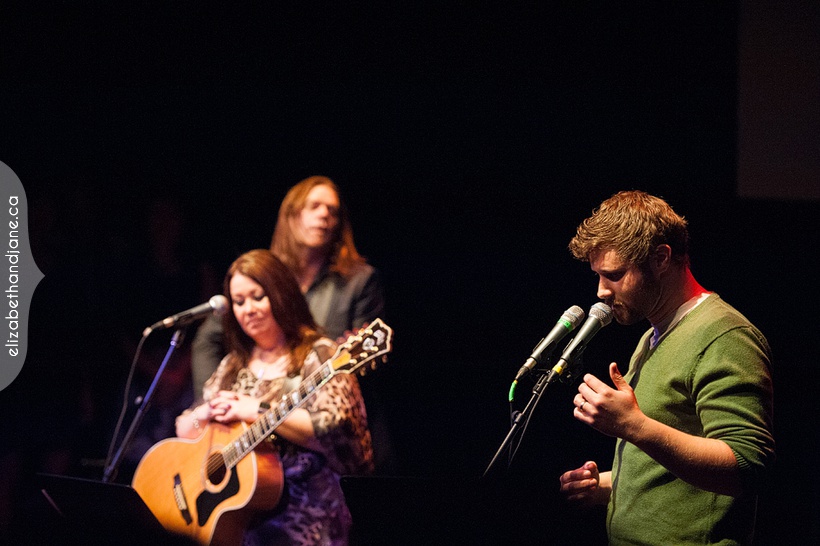 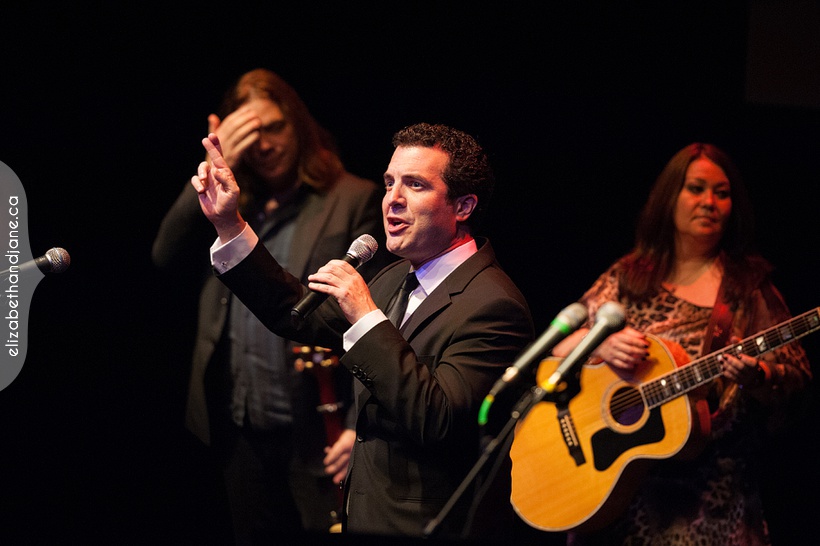 Wow Liz! What a cool event... I heart Seamus and Rick too! Super good of you to volunteer your time and talent... ss

Great job Monday night Liz! You are an amazingly talented woman - with so much to offer!