A few weeks ago I got a call from Barbara’s father. He was calling to inquire about a portrait session for Barb’s mother for her birthday. I was so excited and said a very enthusiastic yes!!

We scheduled the session for the same day as Barb and Chris’ engagement session and luckily enough we had the perfect day for both sessions.

The true star of the show was Dudley, their 6 year old Border Collie/Blue Heeler mix who they have had since he was 1 week old! Barb used to work at the Arnprior Humane Society and there came a need to nurse five puppies until they were ready to be adopted out at 8 weeks old. It was a lot of work, but they were able to raise the puppies to be healthy and happy and socialized and 1 day after the puppies left to go back to the humane society to be adopted, they drove BACK to get Dudley.

Dudley is very attached to his humans and absolutely LOVES playing fetch – so much so that he will carry every item you have thrown for him in his mouth at once! 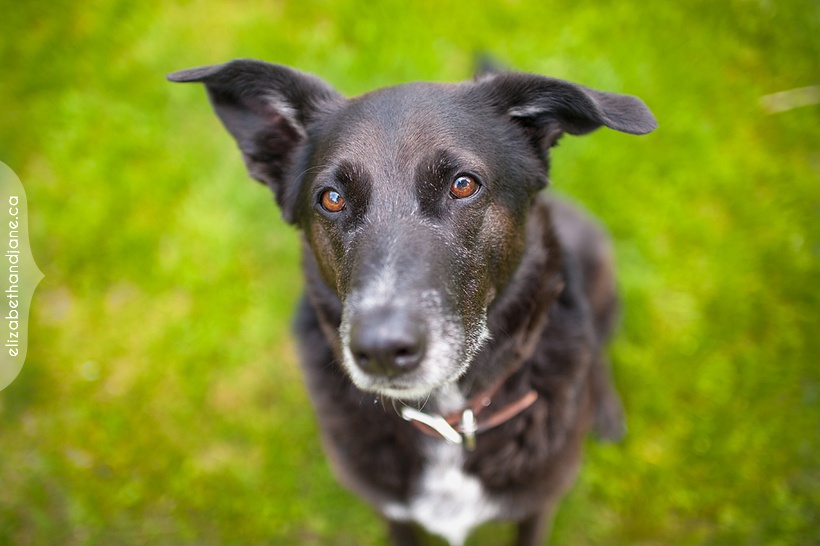 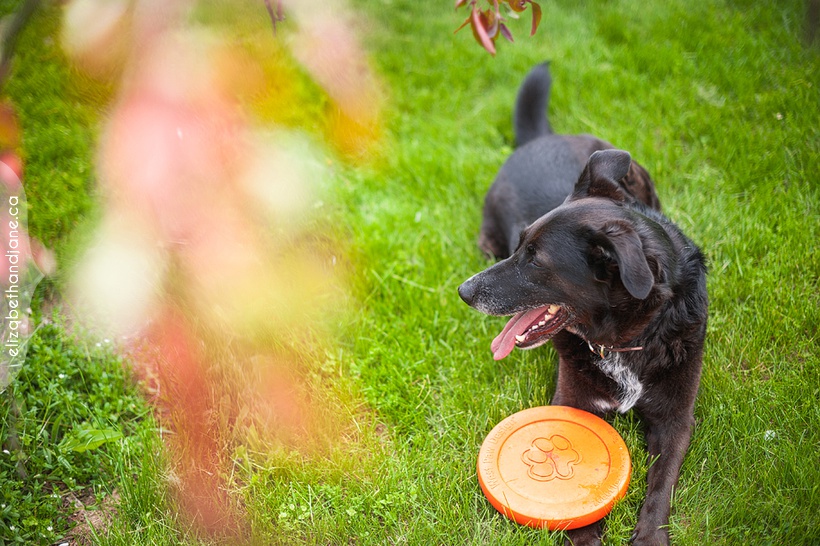 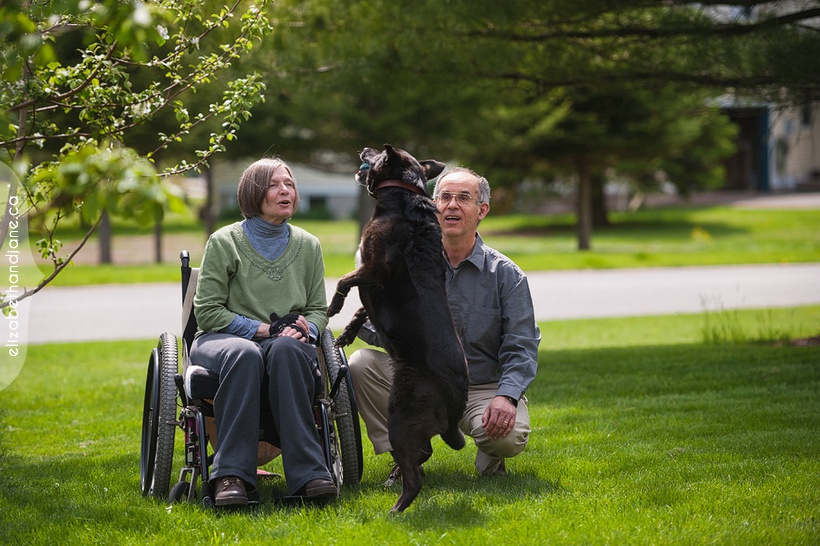 Married over 30 years and still so in love! 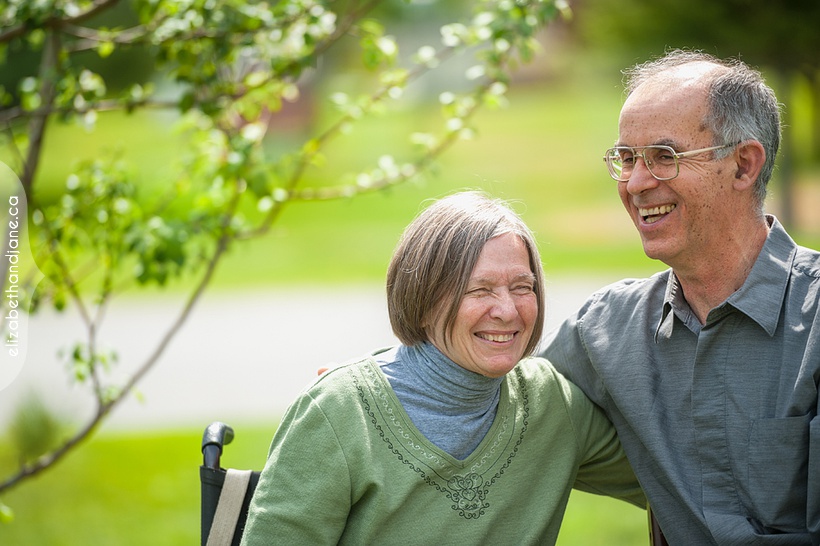 The whole family in the woods behind their house. 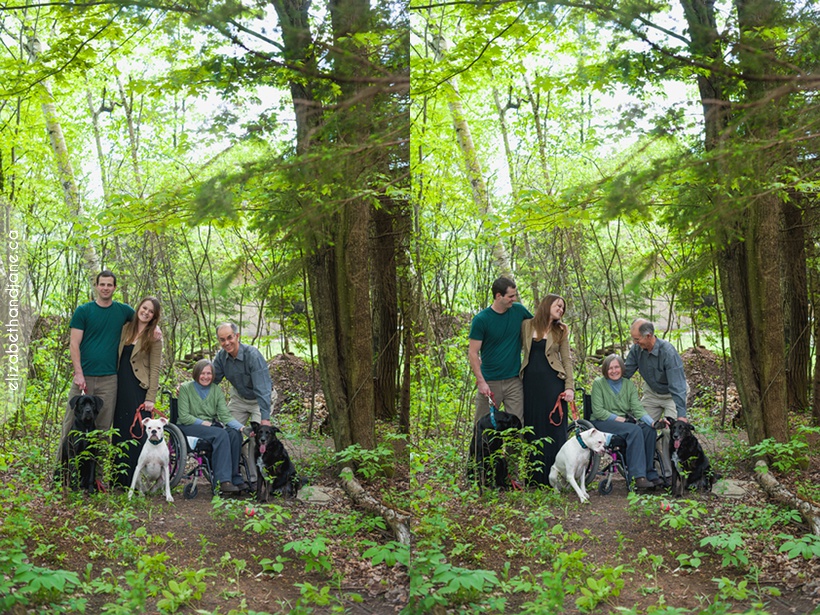 Growing up, Barb and her parents would play croquet on the lawn every year on Mother’s Day and again on Father’s day. We decided to break out the set and have a game on their front lawn. Chris had never played before and everyone had a great time, including Dudley who supervised and tried hard not to run after the croquet balls! 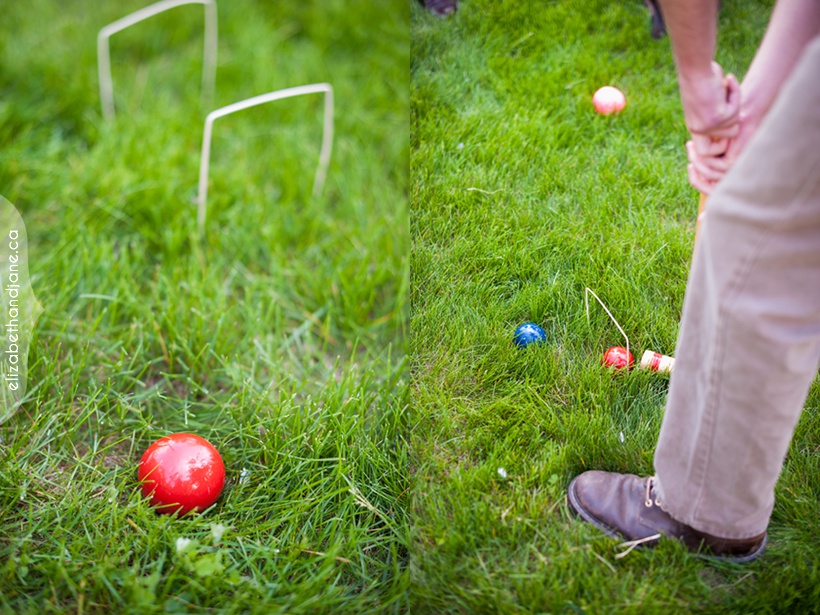 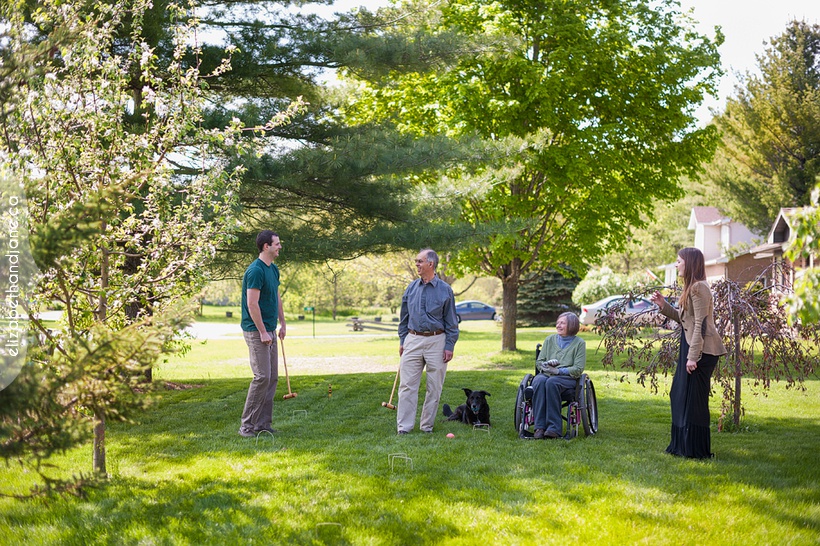 We didn’t forget about their elusive cat, Grecia. She was hiding out in the bedroom to avoid the dog-fest that was going on in the rest of the house. We had some cuddles and got some shots of her as well. 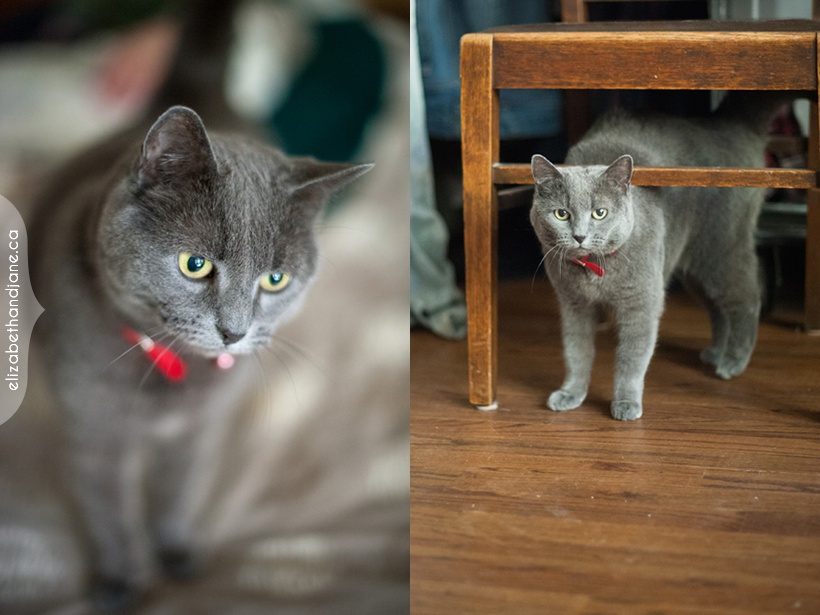