I met Jenn last year through Fertile Future. She had just joined the Board of Directors and I was just leaving. She was a bright and lovely person who I knew I wanted to get to know more. I was able to see her again at last year’s Hope Live in November, as well as meet her boyfriend, Derek.

Jenn spoke at Hope Live last year. She had cancer and Fertile Future provided funds for her to be able to preserve her fertility so that she and Derek could one day have children. She spoke eloquently and beautifully, even though she admitted to have been quite nervous!

After the performance (and my photographic duties were pretty much complete), we spent the evening talking about, you guessed it: dogs! They had just gotten an adorable boxer puppy named Rosie, because she had a pink nose. They were both really excited about their new adventure and I was excited to meet Rosie when we had a chance.

We chatted about doing a session with Rosie and decided that spring would be the best time for that.

A few months ago, Jenn finished treatment and everyone was really excited and happy for her, as well as Derek and Rosie, to begin their lives together, cancer free. Unfortunately, a few weeks later, her cancer came back and she was back to treatments at the hospital. Throughout the whole journey she was really optimistic and so positive, it really was a true testament to how lovely she was.

Derek proposed to her one day while she was in the hospital and I was so delighted to hear the news! I contacted her immediately and told her I would love to photograph not only Rosie, but her and Derek as well. I offered this to them as a gift for all they had been through, knowing how important these images would be to everyone who loved her. She was delighted and said she’d contact me in a few weeks when she was done her chemo and feeling stronger.

I was hoping to hear from Jenn soon to schedule her and Derek’s session, but it was with great sadness that I received word that Jenn passed away this morning.

Jenn would always sign off in her status on Facebook with “Love and Light”. These words will forever remind me of a strong and beautiful woman who was taken from this world too soon.

Hug your loved ones and remember how precious each day is. Remember to say I love you. From the words of someone who also knew Jenn “It is a reminder to all of us to live in the moment, laugh harder, breathe deeper, and forget about sweating the small stuff.”

Jenn, you were loved by so many people, especially by Derek and Rosie. You will be greatly missed.

I will leave you with some images from Hope Live last November. 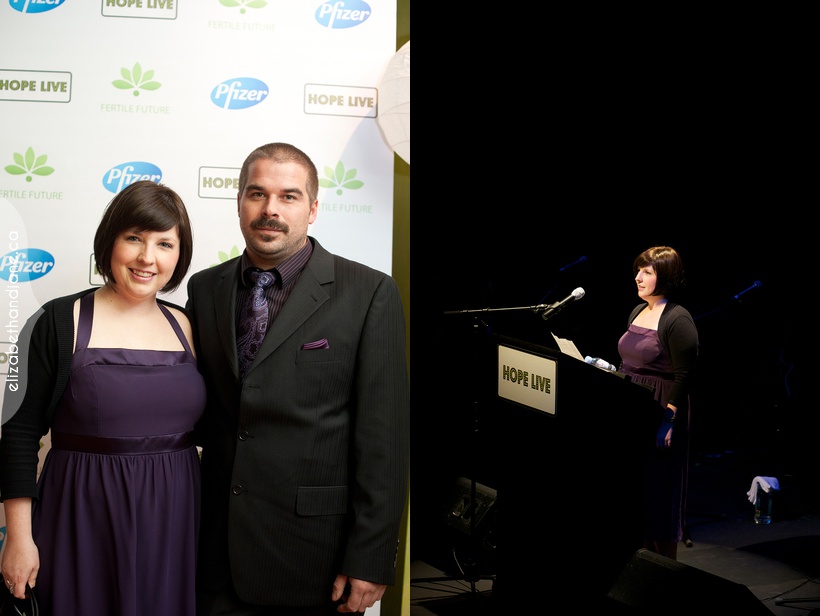 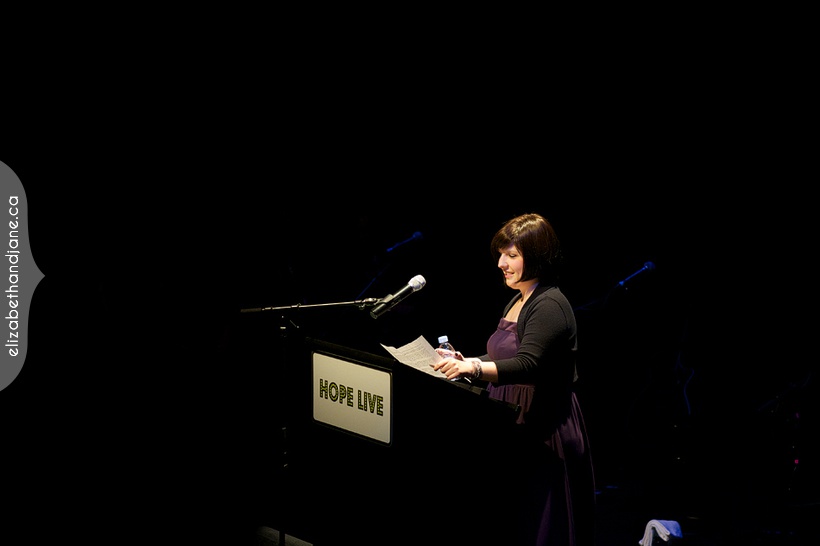 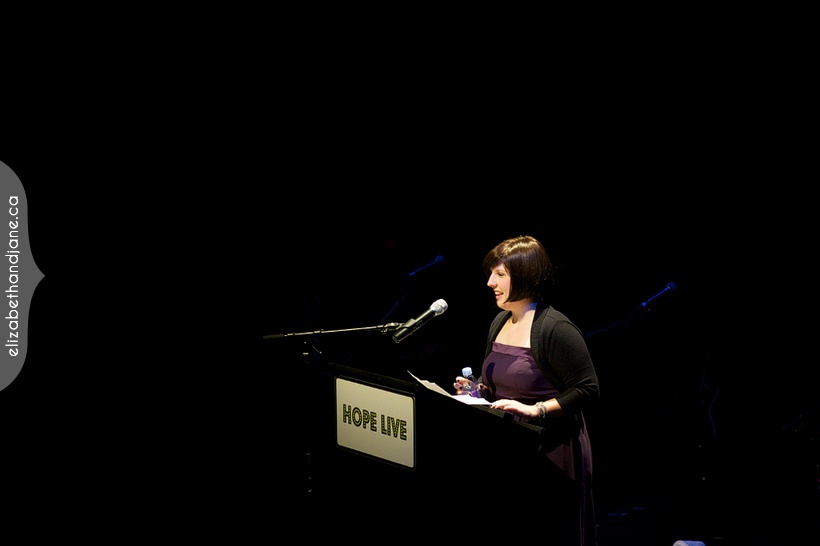 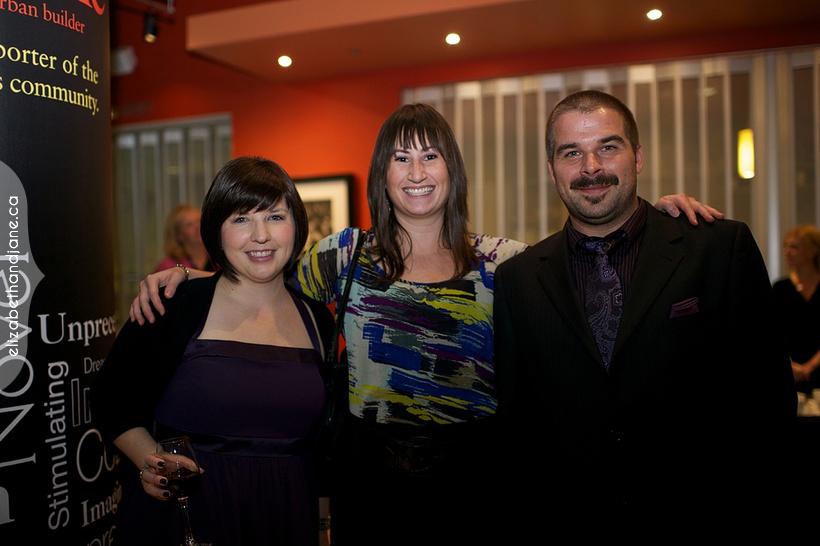 what a tragic loss of such a lovely young woman. i hate cancer.

So sad. What beautiful things you had to say about her Liz. She sounded like a wonderful person who will be greatly missed.

Liz - you've introduced us to Jenn, who was such a beautiful person. You're so right to always hug those you love and enjoy life's gifts today. hugsss

Thank you for making this tribute to Jenn. She truly touched us all - what a gift to the world.

Thank you for your posting your lovely story about Jenn. She is a truly amazinging person. She will be missed by so many. Life is so unfair.