This morning I made a new friend. His name is Barley and he was rescued by his humans only two months ago from Big Sky Ranch. In these past months he has come so far and is so well trained – such a big accomplishment for his humans, Ali and Sean.

Barley and I got along really well because he’s cute, and I had treats. haha. But in all seriousness, Barley is one happy pup and I got lots of kisses and pets in on this beautiful fall-ish morning.

Barley loved posing for me. By the end he was doing it all on his own. 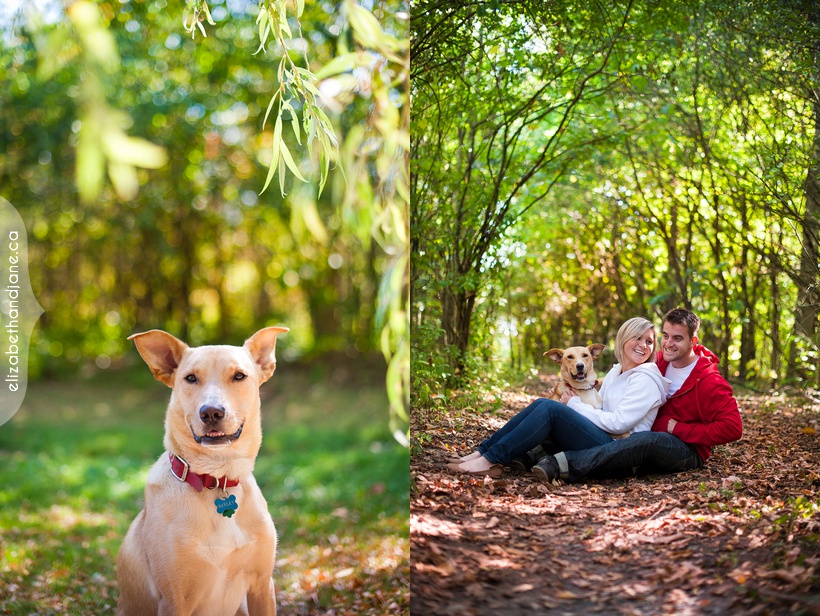 Barley told the most hilarious joke here – you just had to be there. haha. 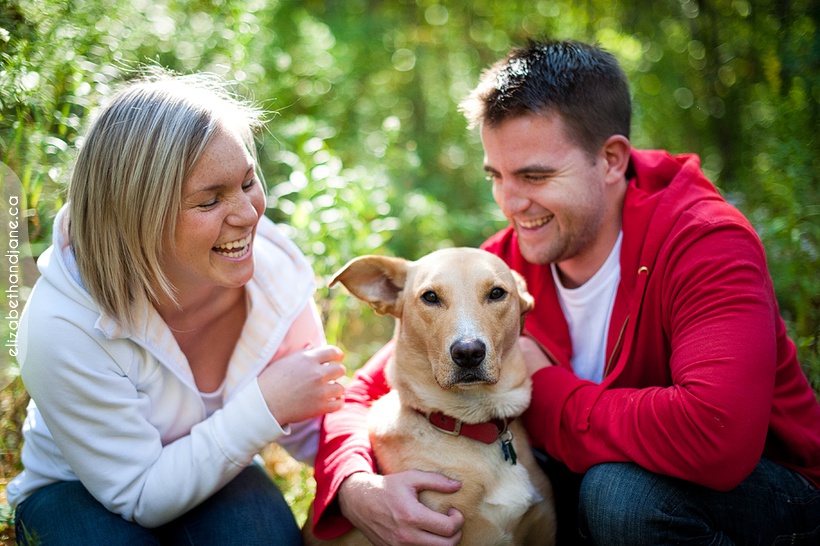 Quite often during dog sessions, the dogs get loose and run to me to get their “reward”. This shot is quite common but I thought this particular one was so funny that I just had to include it in this post. 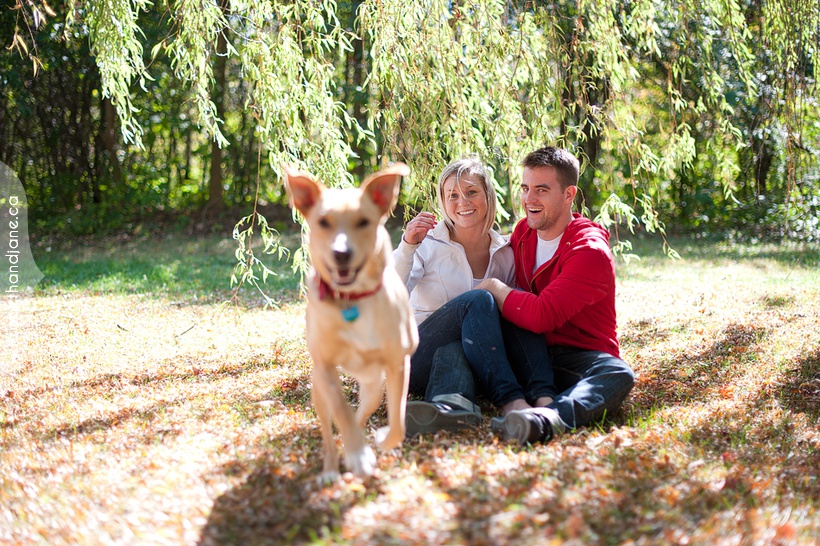