The wind almost blew us away! ~ Sneak Peek

On Monday I was lucky enough to photograph one of my favourite families….like ever.

I have known the Woroshyl family since I was very little. Dr. Woroshyl has been my dentist since I was about 8 or 9 years old and I began looking after her two kids, Matthew and Melissa, when I was around 18. I would pick them up from school and we would hang out and play games and watch Bring It On (over and over and over – not my choice, but it was my movie! haha). I would spend the summers with them and we would swim in their neighbour’s pool, go on adventures and you guessed it, watch more Bring it On.

I looked after Matthew and Melissa until I moved to Ottawa five years ago, and I try to see them whenever I am home. They both have grown up so much, Matthew is now in University at U of T and Melissa only has one more year of high school left. To me though, they will eternally be little kids who I had so much fun playing with…I mean looking after.

We met up on Monday at their place to catch up, then headed out to Jack Darling Park. It wasn’t cold, only around 0 degrees, but the wind made it feel a lot colder than that. And it seemed like it was timed too, every time I would go to take a photo, a huge chilly gust would begin blowing.

Thankfully, my models were troopers. 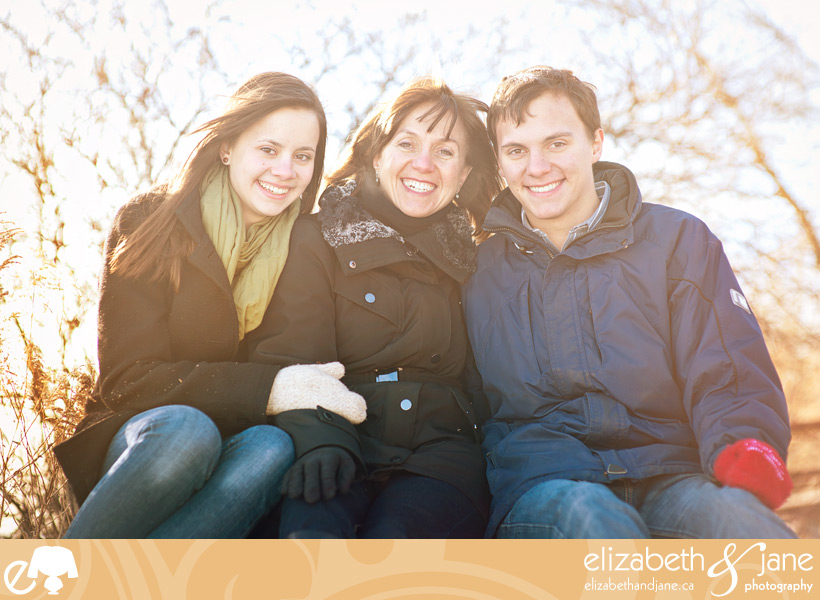 Evidence of how windy it actually was: 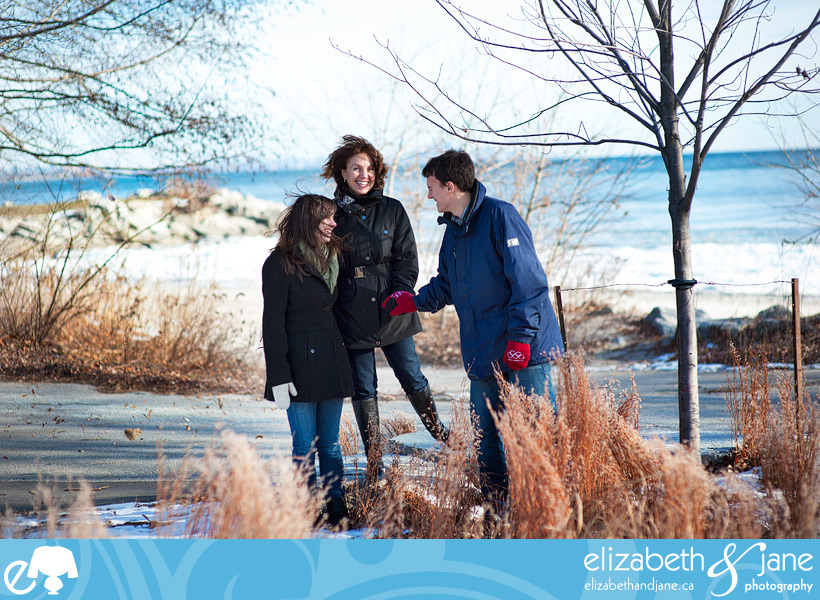 And just for nostalgia’s sake, here is a photo I dug up from quite a while ago, when Melissa was much littler, and I was much blonder…and devoid of my now-permanent glasses. 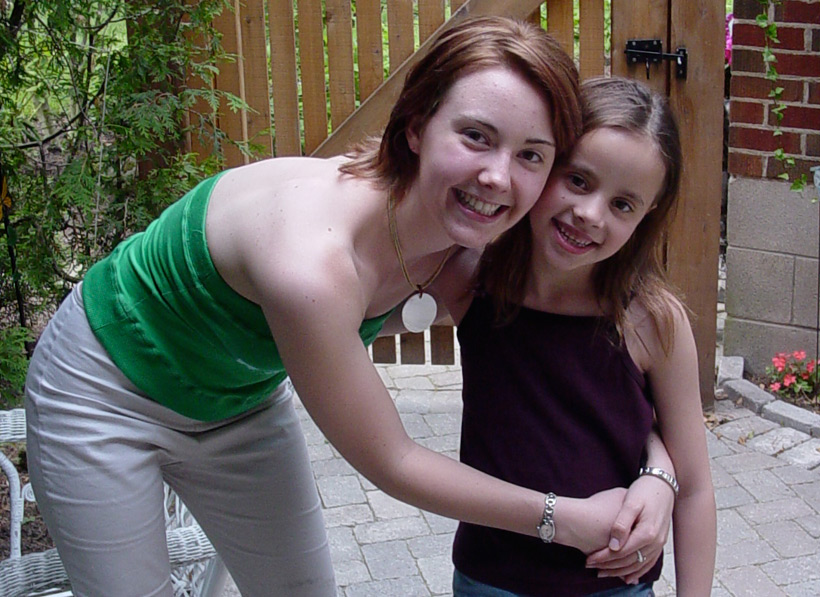 how sweet! love that you've maintained the connection over so many years!