I was asked a few months ago to shoot a special project (more on that in September) and I had to include dogs. Of course I thought that the perfect models would be my little ones.

Photographing dogs is one of my favourite things in this world, but photographing MY OWN dogs is a task I tell you. They both have perfected the art of not looking at me while I am pointing the camera at them. I’ll put it down, they’ll look, and as soon as it’s up to my eye again, they are very interested in over-there or that-spot-on-the-floor. Basically anywhere but at me. It proves quite difficult – all of my sounds don’t work on them anymore. They’re even getting hip to my backup sounds.

Today Paddington was all over the place for some reason, while Corduroy was chill as usual so I decided she was my girl for this job. She was very good even though I didn’t use treats! Although it took many, many shots before I had some of her actually looking at me.

I will announce what this project is in September, but for now here is some behind the scenes info about these photos.

About a millisecond after I shot this, Corduroy jumped out of the backpack and took a flying leap to chase a squirrel. Thomas and I both held our breath as she soared through the air to the ground. Fortunately she landed on her feet and was ok. She also was able to secure the permitter from the squirrel invasion. 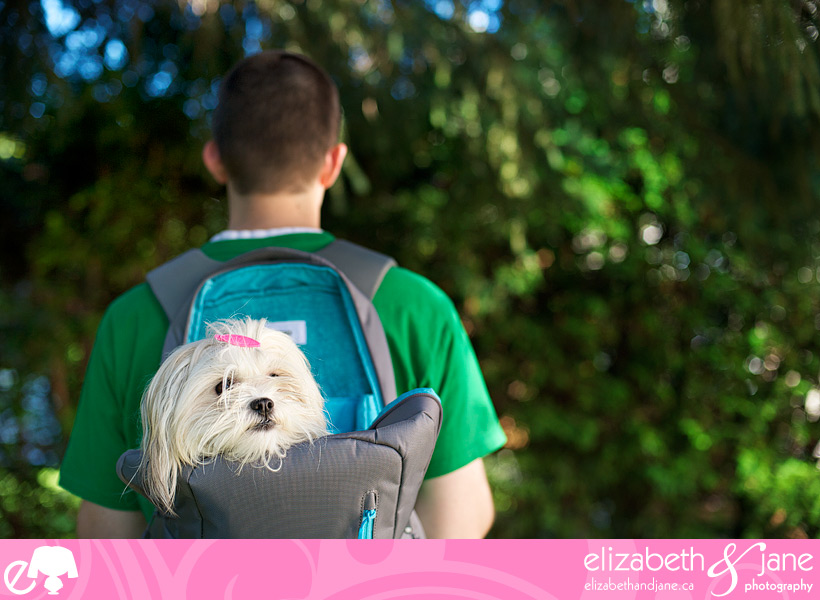 Didn’t pose this one, just sat in the hot hot sun and waited for her to come over. 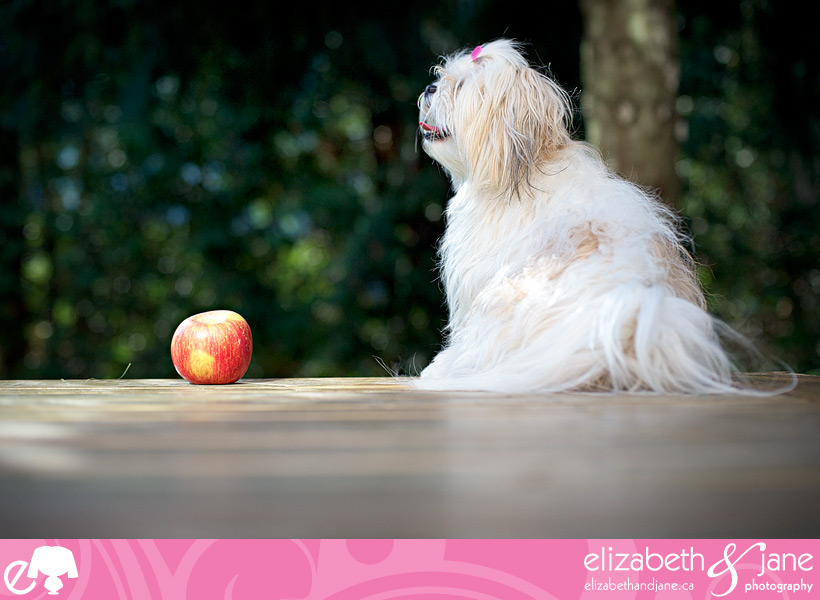 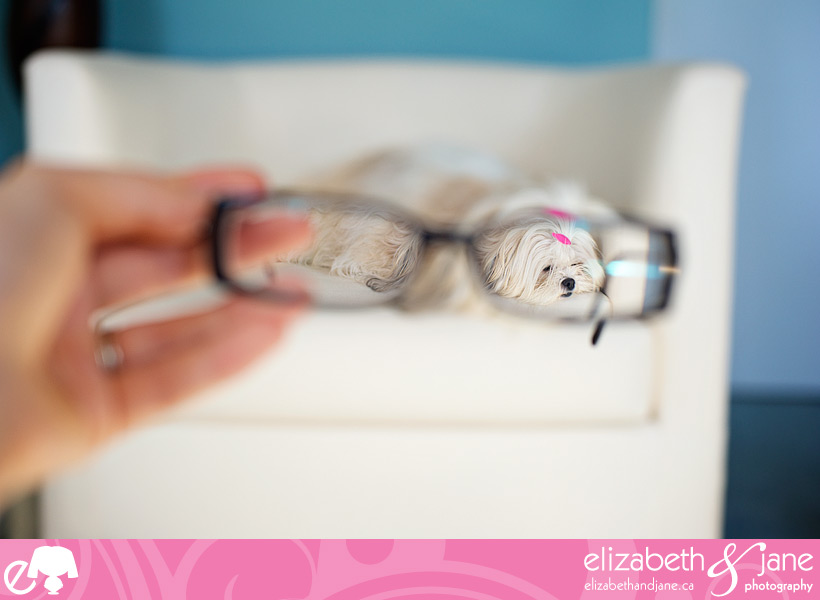 Meanwhile, Paddington decided it would be a good idea to roll in something gross and smelly in the grass. 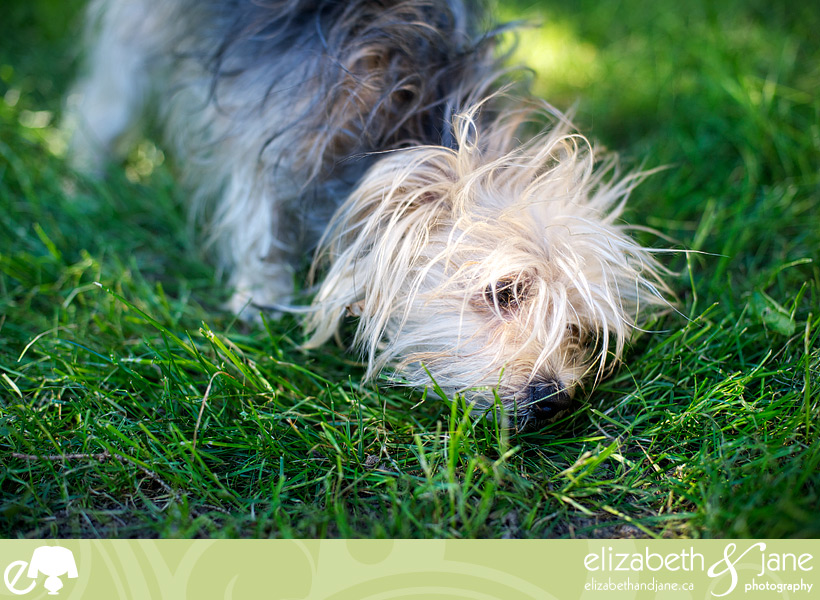 She LOVES rolling in smelly grossness. Icky for me, heaven for her. 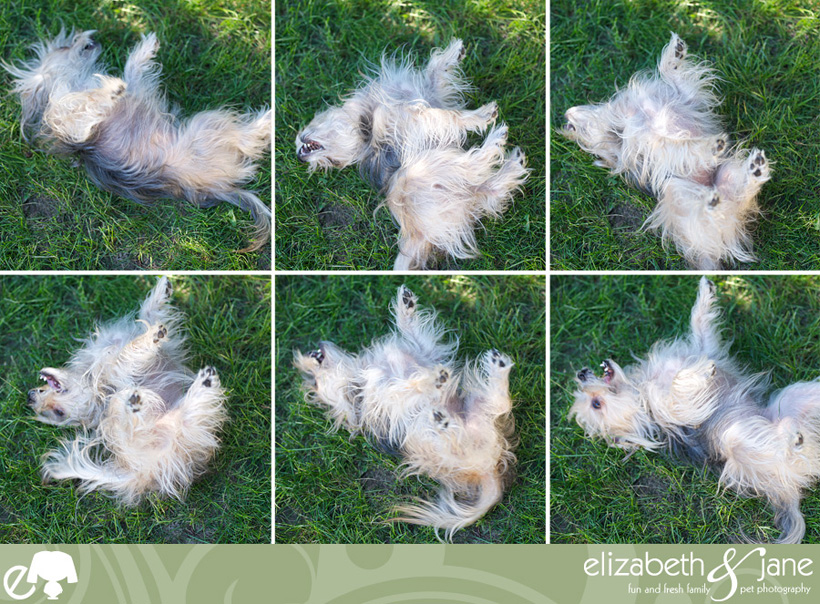 Now if you’ll excuse me, I have to give a certain dog a bath…

It looks like so much fun to be a dog!!!! I love the eye glasses shot...so creative!

Love the doggy "backpack"!! And the glasses shot!!

I love the shots all rolling around in the grass, so fun. Our kids do the same thing haha :)